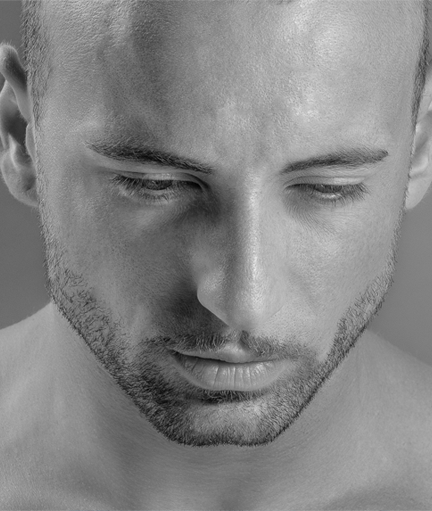 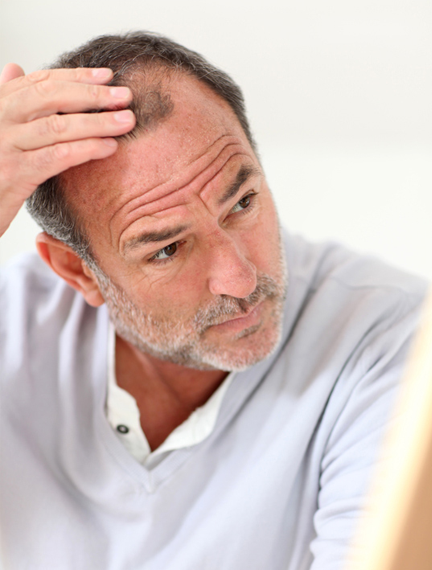 Hair Loss Can Make You Look Up to Eight Years Older


Being overweight or having a moustache added an average of two years to a man’s perceived age. Yet, although greying hair added seven years, obvious Male Pattern Baldness topped the lot with respondents feeling this made men look up to eight years older than they actually were.

The top physical traits which added the largest number of years to a man’s age as perceived by strangers, all revolved around a man’s hair or facial hair. The survey, which was conducted by The Crown Clinic hair transplant surgery and published in The Sun, found the following to be the Top Five agers:

Male pattern baldness is a hereditary hair loss condition, most likely to be passed on through the father’s side of the family.  Because of this an emotional link can exist between hair loss and aging because a man remembers his own father losing their hair. This can lead to the feeling that those affected are turning into their father – an elder figure and therefore associated with aging.  Stereotypically, thinning hair is also used as an easy visual signifier of ‘old age’ in the film and TV industries whilst, conversely, a full head of hair is widely used to convey youth and virility.  This almost subliminally supports these associations, perpetuating these societal beliefs, leading some people assume that if someone is losing their hair, they are likely to be of a certain age.  Actors have even been known to color in their scalps with makeup to make their hair appear thicker, or have their hairline adjusted in post-production in order to conceal hair loss on the big screen.

Although it is true that hair gets thinner with old age, this is not the same thing as male pattern baldness where the thinning occurs in distinct patterns. In fact, premature male pattern hair loss can affect men as early as their late teens.  Visible signs of hair loss can occur in those with a genetic predisposition to this hereditary condition any time following puberty but generally start to become noticeable when a man is in his 20’s or early 30’s.  These indicators can include hair thinning anywhere around the top of the scalp, which is the only area affected by pattern baldness, and/or a receding hairline.